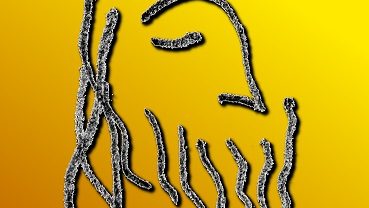 Mike Schlote (a.k.a. \”The SchloMan\”) started down the radio road back in 1993 when he landed his first job at a jazz station in Cedar Rapids, IA.  Since then, he has also worked at stations in Illinois and Florida.

Mike and his family live on a ridge in the Ozarks where he owns and operates his VoiceHangar studio.  That is where he hosts \”Mike at the Mic.\”  He and his wife have five children (four girls and one boy).  The oldest two are married and God has since blessed them with four grandsons and a soon-to-arrive granddaughter!

He is not afraid to talk about things not often heard on \”Christian\” radio stations.  He believes that since the world doesn\’t shy away from sharing a secular opinion, Christians should be ready and willing to share Biblical opinions.

During the warm months, you may see Mike at an air show or a car show…or working on his house.

Connect with Mike on social media:

What People Are Saying